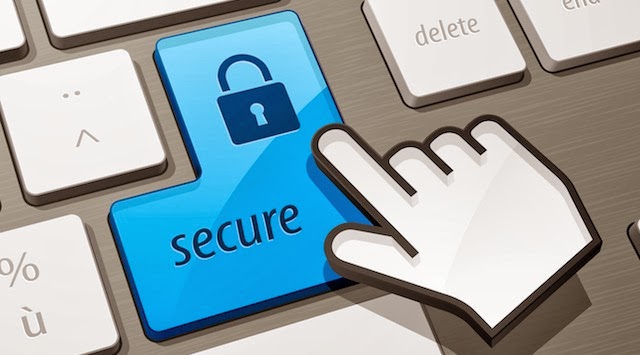 The question of what is different between roles and groups inevitably arises. Attendees at the workshop felt that if this workshop can settle this issue, that alone would represent major progress. Considerable time and energy was devoted at the workshop to discussion on this topic. The outcome of this discussion is summarized here.

Chris Sundt suggested a pragmatic approach which steered the discussion in a productive direction. He argued that groups are an established concept in operating systems with a generally well-understood meaning much like other operating system concepts such as directories. Although groups can be extended to provide the same features as roles, it is better to coin a new term to avoid confusion with the existing concept of a group. Moreover, groups are a useful concept without being extended to roles. What is needed therefore is a consensus definition of groups with respect to which a definition of roles can be developed and compared.

There was consensus that a group is a named collection of users and possibly other groups. A group is usually non-empty, and will typically have at least two members. A users can be directly made a member of a group or indirectly by means of including one group in another. Users are brought together in a group for some access control purpose. Groups serve as a convenient shorthand notation for collections of users and that is the main motivation for introducing them.

In the subsequent discussion two definitions were proposed for a role, as follows.

Another definition of role as a named collection of responsibilities, and possibly other roles was also proposed. It was decided that this definition was an enterprise-level definition of a role going beyond access control aspects. It was not pursued further in the workshop.

Definition 2 focuses on the behavior embodied in a role. Permissions enable activity in the system. In terms of abstract operations, a physician role may have the permission to write prescription. Similarly, a manager role have may permissions to hire and fire employees. A role could be viewed as a collection of users (in which case there is no difference between a role and a group). In this view, the emphasis is on the people who occupy a position in an organization. The manager roles consists of all users appointed to the manager position.

In general, definition 1 emphasizes roles as a collection of users and permissions while definition 2 emphasizes roles as collections of permissions. The workshop attendees could not decide which of definition 1 or 2 is the “correct” definition. Perhaps the term role can be used in both ways, but we just need to make clear how it is being used in a given context. Or perhaps we need to agree as a community to use two different terms for these two different concepts of a role. In either case a role is different from a group.